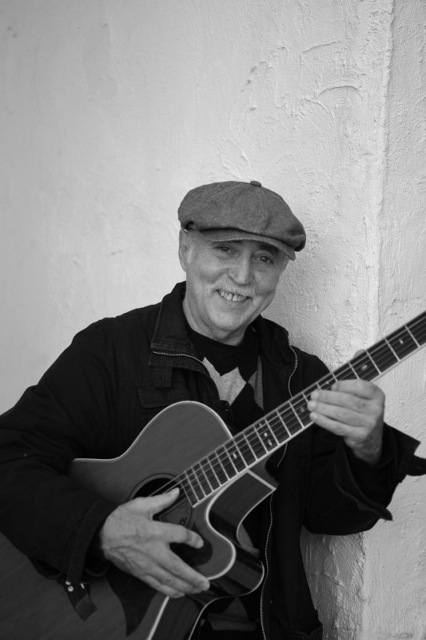 Blues Hall of Fame vocalist, guitarist and multi-instrumentalist has been playing music for more than 50 years. He presently leads his own group, or performs as a solo artist. He is also a songwriter and besides his three albums of originals “Shadow of a Man and “Home Grown” and “20/20″ has co – written and sung the title track to a Doris Durie movie”Ich und Er” seen by millions in Germany and other European countries as well as two tracks in a docu-drama written by Joe James about the life of Arthur Ashe.

In 2015 he released a second album primarily recorded in his home studio called “Home Grown. Running workshops in mid town NYC and gigging primarily on the east coast,In 2015 he had a succesful tour in France where he headlined a jazz blues festival in Aix en Provence. In 2016 he did another successful tour in France

In 2020 he stayed close to home while recording during the pandemic an album “2020” exclusively in his home studio playing and singing all the tracks himself and now in 2021 is performing in the NYC and east coast area , working on a new CD and making additional touring plans.

​He started out playing at age 16 in little Greenwich Village clubs in NYC acoustic blues with a harmonica player about 5 years his senior. Two years later he went off to Wisconsin to go to the University there in Madison but his real education came in the form of playing in bands and starting his electric blues career. He became friends with and soon worked in a band with Steve Miller. ” I was completely green as far as playing in a band but Steve heard me playing solo at a party that I was hired for and liked my playing. Miller who was by then a veteran band leader taught him all about groove and playing in a band especially Texas Shuffles and how to make it swing. This turned out to be an invaluable lesson influencing him for years to come. The next summer at age 19 he was hired as musical director and lead guitarist with The Fugs at The Players Theatre on McDougal st in NYC.. He became friends with Jimi Hendrix who worked next door at the Cafe Wha He was influenced by him but also influenced him as he attributed his use of the fuzz box from hearing Jonathan play on one in the Fugs show that Jimi caught often. When he moved back to NYC a year later he played many clubs in Brooklyn, Manhattan both blues and soul clubs, stripper joints, go go places, Gospel churches for 7 years, almost anything you can think of. In the 80’s he worked Dick Clark shows, and as leader of Evelyn Champagne King Band he was on tour with O’Jays, Isley Brothers and performed on “Rock Concert’ and “The Midnight Special” the two biggest TV Music Shows at this time. With his own band he played in many of the prominent blues clubs in NYC opening for and backing up Otis Rush, Lightning Hopkins, Sunnyland Slim and several others while His band became one of the mainstays at Dan Lynch’s a famous blues club at the time.

In 1985 Jonathan went to Germany on tour where he began his European 13 year odysey that had him living a relatively nomadic existence living in 5 different countries while performing in more than 10 countries. The ups and downs of his fortunes were filled with extremes from playing on the streets to performing in front of 30,000 people opening act for BB King in the Dublin Blues festival 1995. He had a residence as the Saturday night Act for “The 12 BAR CLUB” performing there solo for 2 years 1994,95 with the club winning London’s best music club award from ” Time Out”magazine. All the while playing the music he loved and living his dream while picking up fans and learning a couple of new languages along the way. In 2005, 2006 he was a featured blues artist in South Carolina Blues Festivals held in Camden and Charleston. As guitarist and frontman his trio Memphis Blues Caravan was 2nd billed in the Dublin Blues festival and opened for BB King for 30,000 enthusiastic irish fans) From 2000-2011 He worked in NYC area playing several clubs especially BB King Club for four years in the midtown area and made fourteen tours in the UK playing clubs and festivals and in 2015 headlined a jazz blues festival “Vino Festival” in Aix en Provence in southern France as the high point in a two week tour in France and again in 2016 made another tour of southern France.

Inducted, 2013 into the Blues Hall of Fame at the ceremony at the BB King Club NYC and in Staten Island is the two time recipient of Coahsi Council for the arts awards.

In addition to fronting the Jonathan Kalb Band he has backed a myriad of famous blues, soul, R&B, rock and roll artists such as: Lightning Hopkins, Otis Rush, Johnny Copeland Sunnyland Slim, Honeyboy Edwards, Solomon Burke, Band leader for Evelyn Champagne King(when “Shame was hit single R & B charts) , Steve Miller, Tracey Nelson and played Dick Clark shows as leader of band backing Gary US Bonds, Bo Diddley,The Crystals and Fronting his trio he opened for and was co-billed with BB King in Dublin Blues Fest, as well as co-billing with Luther Allison, Johnny Copeland, Dr John, in several other concerts and Festivals.

Check out Jonathan Kalb at https://www.jonathankalb.net/ 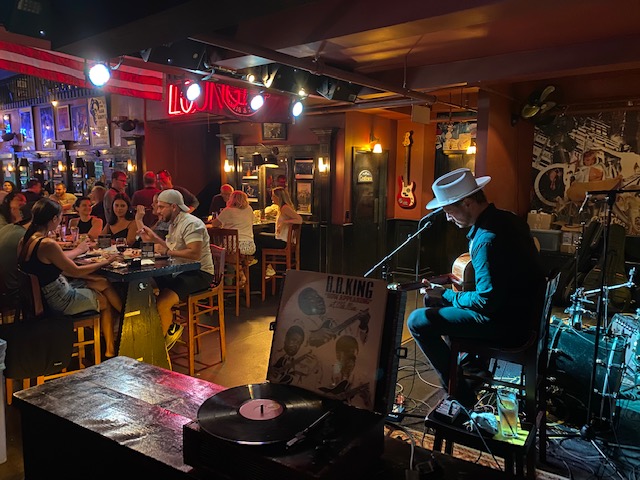 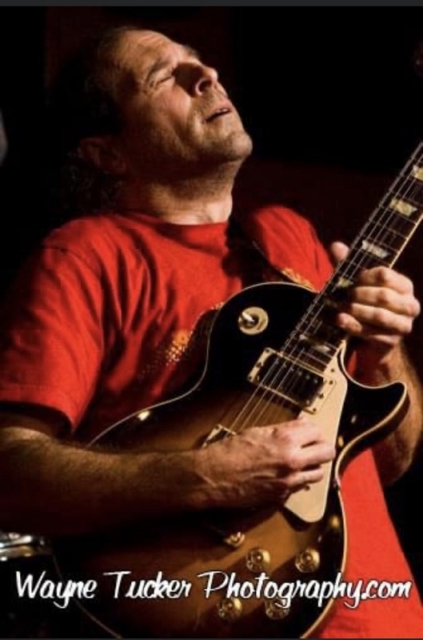