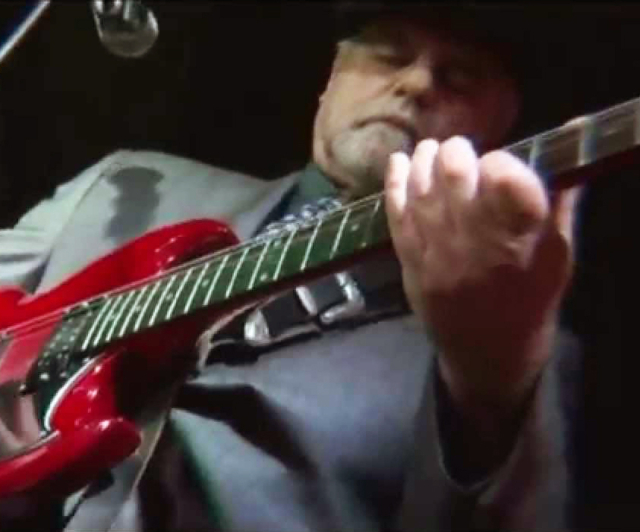 Now his own group, The Vestapolitans, offers a good-time, crowd-pleasing mix of blues and great American roots ‘n’ roll. Back out touring they were warmly received at the 2021 Blues Bash at the Ranch Festival. Past performances include headlining the 2017 Thouars, France Blues Festival, and appearing at the Bucks County Blues Picnic, and the Pennsylvania Blues Festival. Their 7 CDs have met with terrific reviews (Downbeat gives them ****½ stars), “Best Of” lists, and great radio play. But most important, audiences love them!

Night of the Living Dead 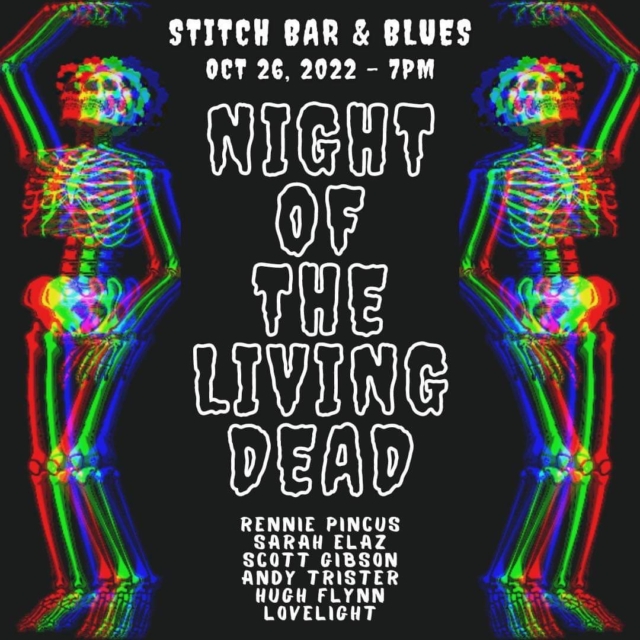 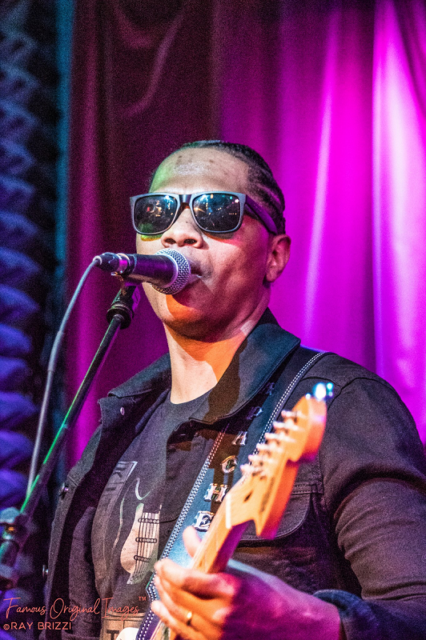