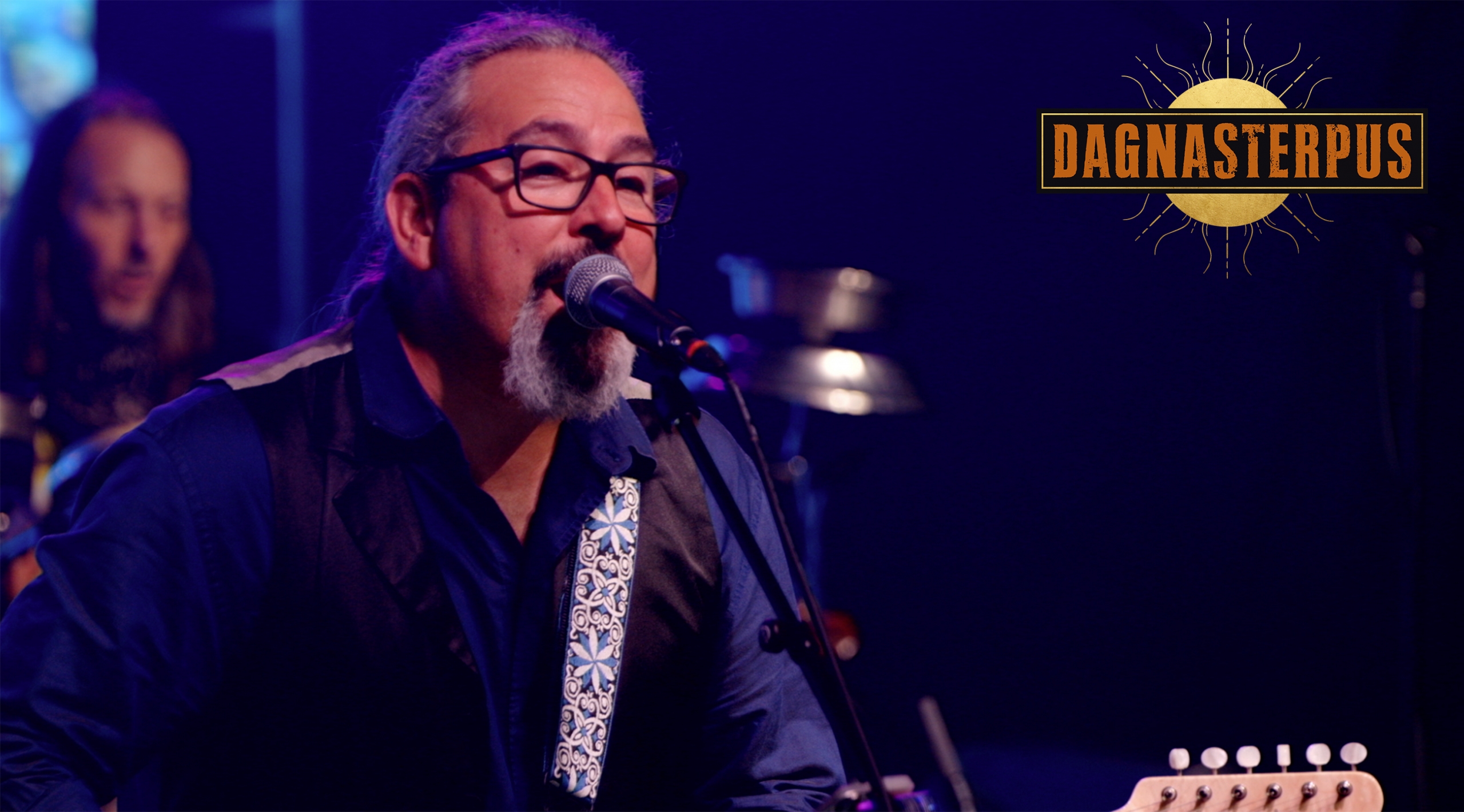 Read His Bio here or at : http://www.treeadams.com/

Thanks for taking the time to check me out. I write music for a living.  Typically, a composition forms in my head before I even pick up an instrument and often, the center piece of an idea will evolve by experimenting with a sound or a piece of gear in my studio in the initial stages of the process.  Although my primary skills as a performer are as a singer and a guitarist, I employ a much more expansive palette for my adventures in film, games and television.

I’ve spent a lot of time on the road as a touring musician and still perform.  I draw a great deal from that experience and from the context of ensemble recording.  While I enjoy the mad scientist/alchemist side of being in the studio and manipulating soundscapes by myself, I am also a big believer in collaborating with other musicians and the magic that comes from that dialog: air being pushed in a room through a particular tube mic pre, the distinct and unique character of a performance etc.  It has been a wonderful adventure so far and I still get excited as I embark on each new gig.

I’ve done gigs in every style imaginable: thrillers, comedies, dramas, horror, action, electronica, hip hop, rock, jazz… you name it.  I’ve done a great deal of work writing and producing songs, recording actors and dealing with pre-records.  Bottom line, I cover a lot of ground with these different projects and in the process, I get the opportunity to make music with some incredibly talented individuals.

I wrote my first song when I was 7 years old, it probably sucked but the point is that I’ve been writing music for the better part of three or four decades.  Early on, I had classical training, then somewhere along the way I heard Hendrix at which point I decided this music thing might be fun. Nowadays I spend a great deal of time collaborating with filmmakers and so I deal with music as it applies to storytelling.

Tree is represented by Sabrina Hutchinson at FIRST ARTISTS MANAGEMENT 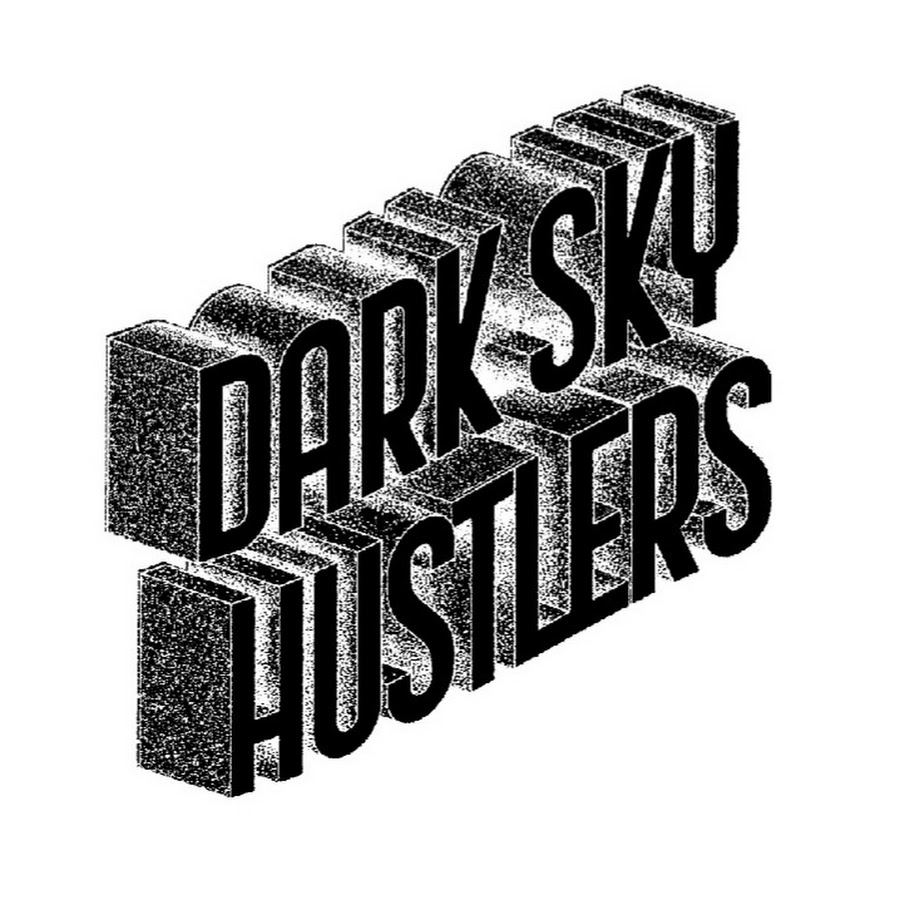