There is NO COVER or ticket needed for the show.  21+ Vaxxed and relaxed

JJ and Day bring so much energy to a room. Join the dynamic duo Thur Nov 4th from 7.30pm

With multiple Billboard-charting singles, including a BIllboard #1 smash hit with “Style and Elegance”, and four highly acclaimed albums, New York guitarist JJ Sansaverino has reached millions touring the world with his “Benson meets Santana” musical style. An extraordinary performer, JJ has a “take no prisoners” performance attitude, gracing the stage night after night touring on his own or with reggae legend Maxi Priest and bringing his vibe of Smooth Jazz, R&B, and Reggae. A Berklee School of Music graduate and award winner, he has shared the stage with the likes of Maceo Parker, Victor Bailey, Gerald Albright, Randy Brecker, Shaggy, Ricky Lawson, Sean Paul, Rick Braun, the Marley Family, and even performed for Sir Paul McCartney’s wedding in 2002. 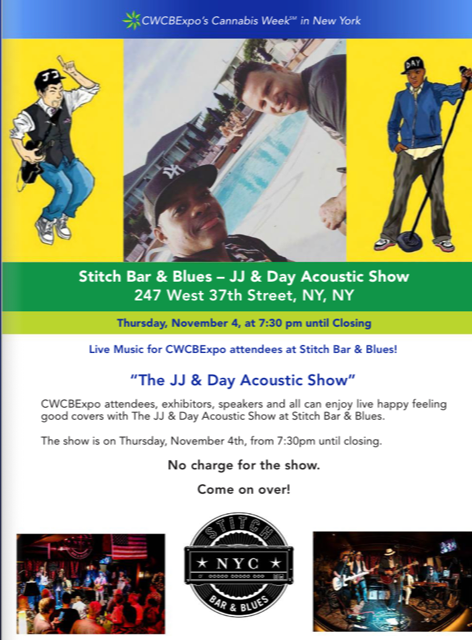 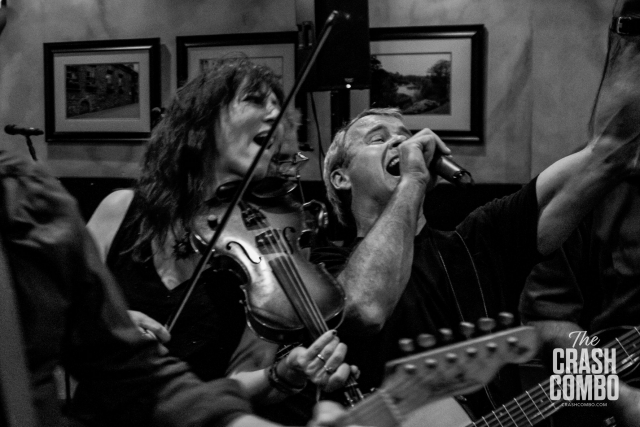