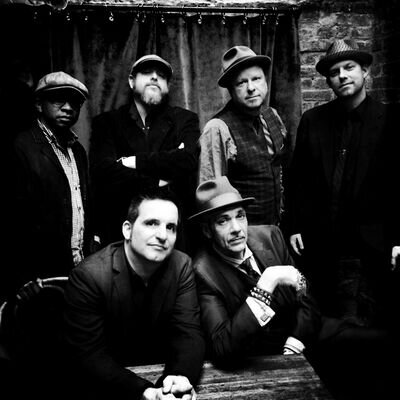 The Tangiers Blues Band was formed in 1998 after guitarist Chris Scianni and drummer Dave Borla (both from Dangerman and Echobrain with Jason Newsted) met photographer/harmonica player Danny Clinch and discovered their mutual love for blues music. The first Tangiers Blues Band jam session took place on Thanksgiving night that year with other musicians and friends, including Huey from the Fun Lovin’ Criminals, King from Cooley High, Mick Jones from Foreigner and tennis player/guitarist John McEnroe. The original line-up was formed after that with Chris (guitar), Dave Borla (drums), Danny (harmonica), Huey (lap steel), King (vox and guitar) adding their long time friends Dave Sellar (bass) from Darla Hood and Peter Levin (keys) who had played in various bands in New York City and currently tours with The Blind Boys of Alabama. The TBB line-up changes from show to show, with a deep rotation of musicians they have known and jammed with for many years. Here are some of those moments. 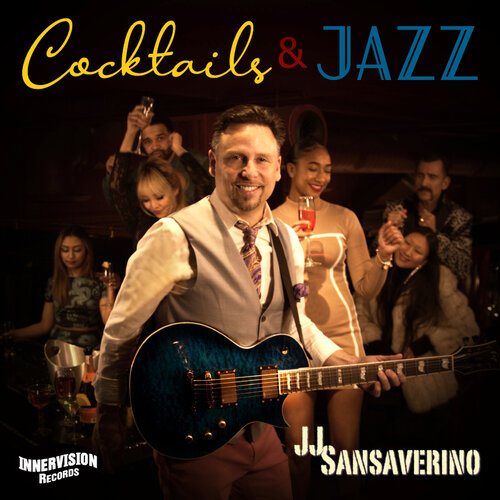